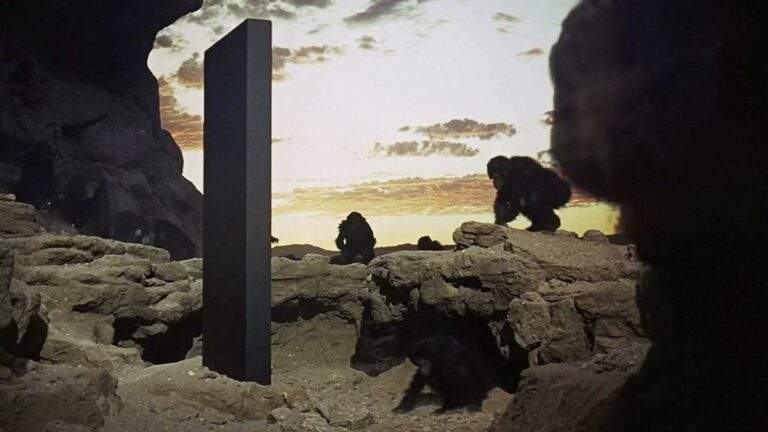 Despite our species’ best efforts, humans continue to have a desire to utilize our brains.

Back and back, we go.

In fact, this urge for humans to use our brains goes back as far as humans themselves!

After all, the brain is not a new invention.

Since the dawn of civilization, humans have been using their brains to come up with new ideas and analyze old ones.

This statement is not conjecture. This is a well-documented fact.

Recently, the news publication VICE posted an article discussing studies done on European cave drawings that consisted of animals and other figures, painted in the Paleolithic Age, some 15,000 and 40,000 years ago.

Researchers, when reviewing these images, noted that all these images seemed to have “non-figurative markings” such as dots and lines on them.

This idea intrigued a man by the name of Ben Bacon, based out of London.

Bacon was not a scientist. Nor was he any type of official archaeological scholar. Bacon was merely a curious human. A simple man. A furniture conservator. But, despite his lack of professional credentials, Bacon’s natural urge for information got the better of him and, as such, his unofficial studies may have revolutionized the findings of decades of scientific data.

After doing his own bit of research, Bacon’s studies soon led him to believe that the cave images, once thought to be a count of the number of animals sighted or killed by these prehistoric artists, might, in fact, be an early lunar calendar.

Bacon’s hypothesis was that, by keeping track of the lunar calendar, early humans were able to track the comings and goings of the animals being depicted on the cave walls, better preparing them for the next hunt.

And since none of the images seemed to have more than 13 markings on them, Bacon’s idea seemed to concur with the available facts, leading him to make the bold statement that these cave drawings could, in fact, be the “first known writing in the history of homo sapiens.”

If this is true, this helps support the idea that, even in these early, undeveloped stages, the human brain was just as functional and capable as ours is today.

Why is this information relevant?

It’s relevant because it shows the power of the human brain and the difference just one man’s brain can make.

It’s relevant because it shows that even from the earliest days of human history, we have been analytical creatures with an urge to utilize our brains to their full extent.

And it’s that ability to think and analyze information that has enabled us to develop as a species and create new technologies.

These early humans used the tools at their disposal to make their lives easier. When facing a problem, they used their analytical skills to solve it.

This is no different than what you or I do or how we think today. It’s just that our problems are a little less severe. (After all, when was the last time you wrestled a saber tooth tiger?)

As an automation company, Rain Engineering is constantly contacted by clients looking for solutions to our problems. Whether it be declining revenues, slow production, or lack of employees, Rain Engineering has made a business out of using our analytical skills to solve other people’s problems.

After all, if a caveman can do it, then so can we! 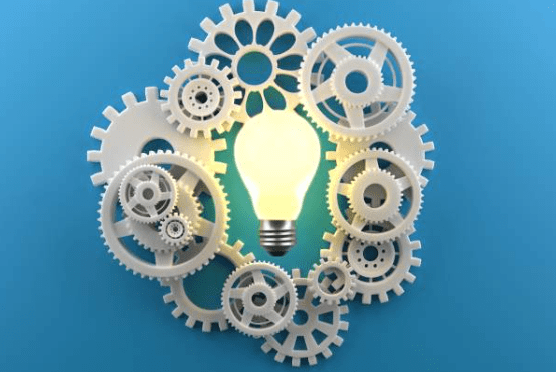 The lesson here is humans WANT to learn.

This is as true today as it has been since the dawn of man.

And it’s these wants that took us out of the cave and turned us into the planet’s dominant species.

These wants allowed humans to create the wheel, for Johannes Gutenberg to invent the printing press, for Eli Whitney to invent the cotton gin, and for Steve Jobs to invent the much-coveted iPhone.

Yes, there are times when the brain fails, and we stumble. But failure is part of the creative process.

Thomas Edison once said, “Negative results are just what I want. They’re just as valuable to me as positive results. I can never find the thing that does the job best until I find the ones that don’t.”

Edison knew it only takes one success to make up for 100 failures.

And it’s in our failures that we will continue to find the successes that will enable us to grow.

This has been true since the dawn of man and will continue to be true until our species’ time comes to an end.

Here’s to the future (and the past.)

P.S. It’s true humans have been solving problems since the dawn of man.

And while Rain Engineering may not have all the answers, if your problem lies within the automation and/or manufacturing industries, give us a call!

Our capable and talented team will use their industry expertise and analytical skills (being developed since 200,000 BCE) to help solve your problems and make your life much easier.